With the development, manufacture and assembly of high-performance optical key components, opto-electronic and opto-mechanical assemblies and systems, we drive the continuous development of medical technology.

Our key technology competencies are:

Selected key components are listed below

At your request, we will gladly take over the design, development and manufacture of complete OEM devices.

Based on a broad technology portfolio, our range of OEM solutions is constantly being further developed and renewed. We can offer you technology modules in the segments of imaging and data acquisition, lighting and assistive technologies. Our growing portfolio can be easily adapted to your needs.

A selection of our modules

Optical imaging systems used in medical devices need to deliver perfect images. For example, the multi-chip prism assembly produced by Berliner Glas, which is part of, among other things, endoscopes and dental cameras, has the task to split the light into its spectral components, record a high-quality image via special sensors and assemble it electronically. With continuously increasing resolution, from HD over 4k to 8k, the requirements for a pixel- precise adjustment of the sensors increase to the same extent.

To ensure high-precision positioning and alignment of electro-optical components Berliner Glas has created a versatile precision alignment platform for submicron positioning. This platform can be used to simultaneously align electro-optical components such as image sensors, in six degrees of freedom with a precision of up to 200 nm each, and fix them permanently to this accuracy.


These advantages make the system exceptionally well suited for cost-effective and rapid prototyping with volume production precision and ideal for small and medium-scale unit production typical for medical technology, averaging between 100 and 1,000 pieces per year. 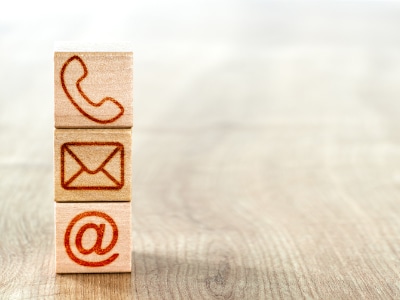